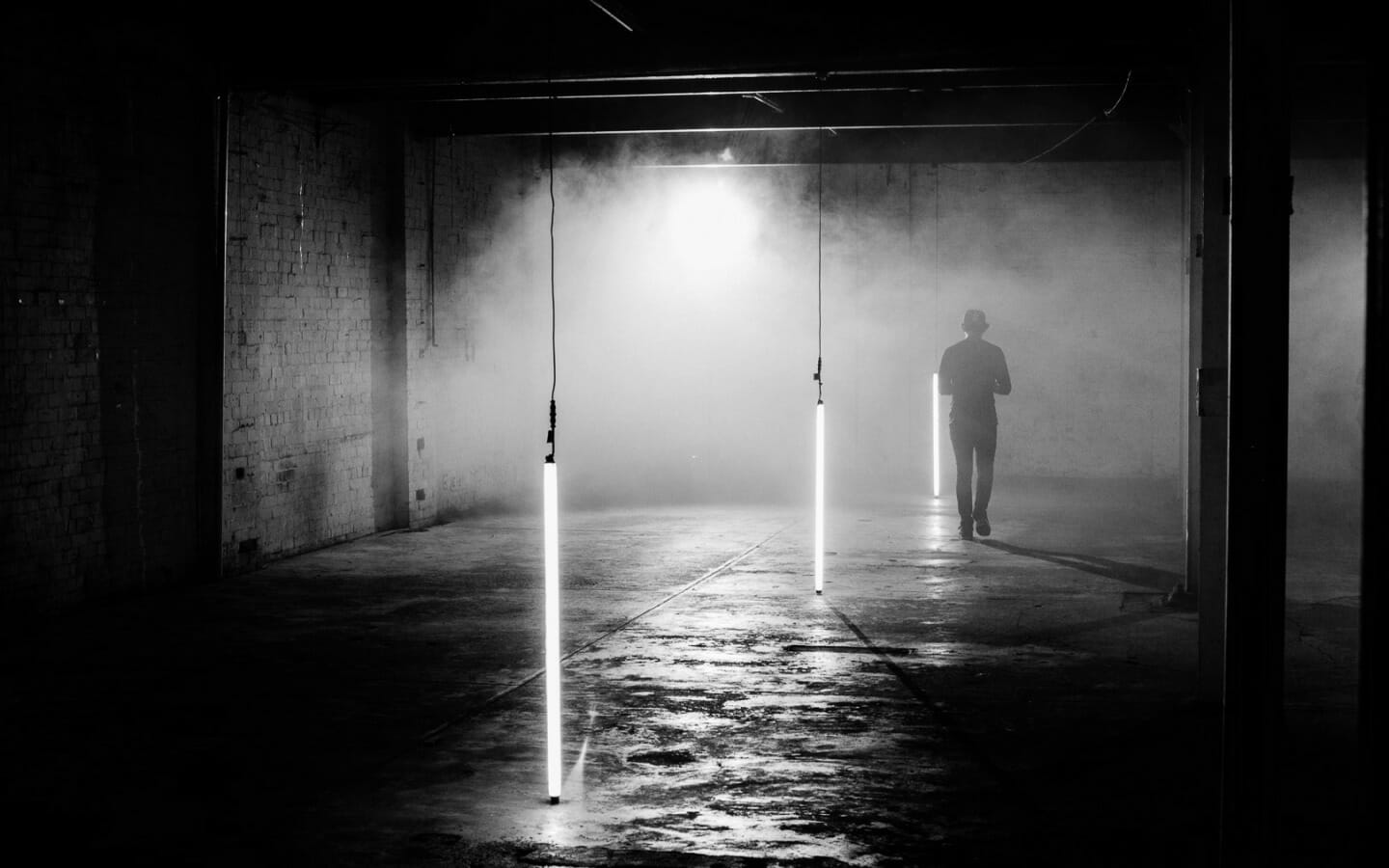 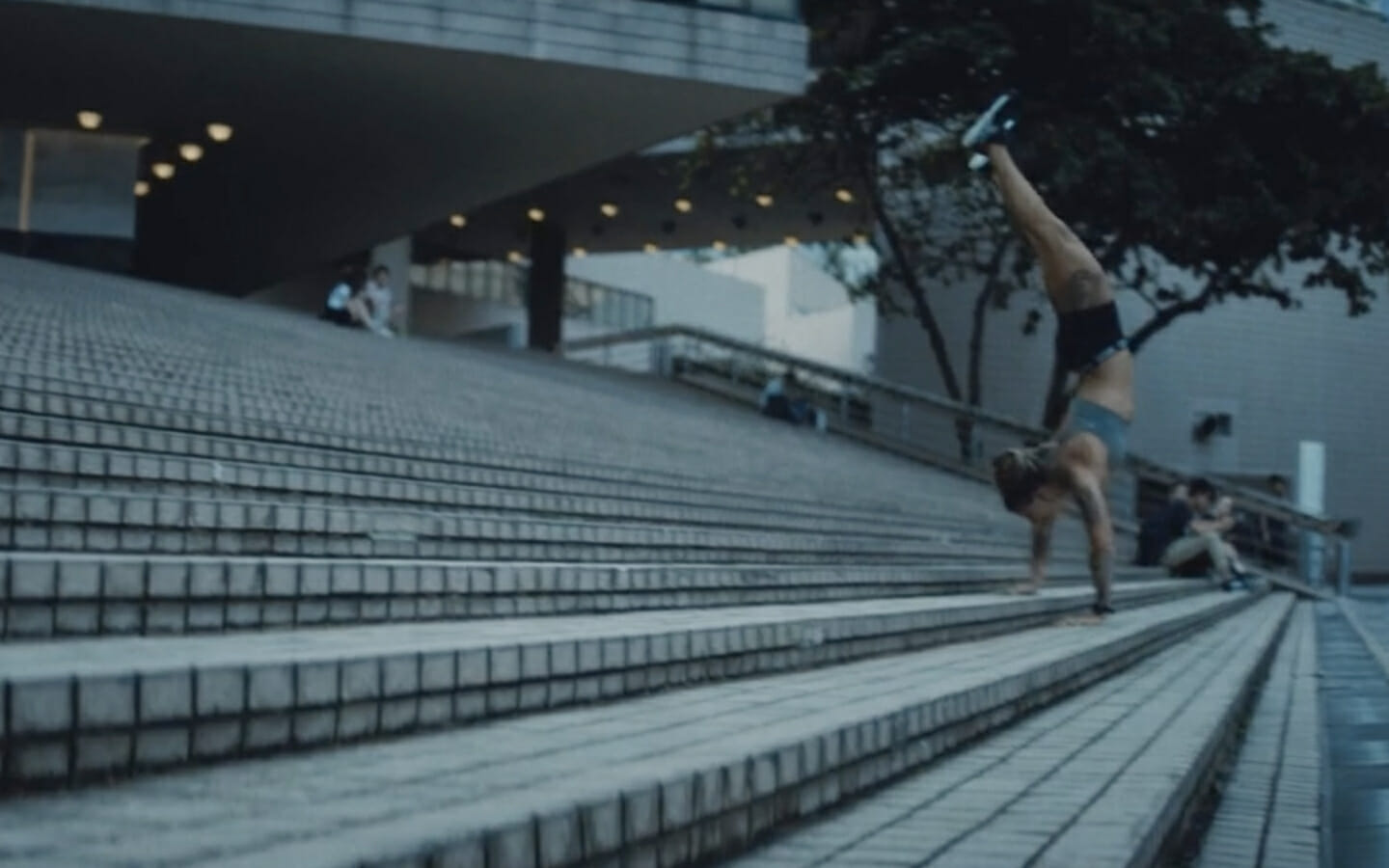 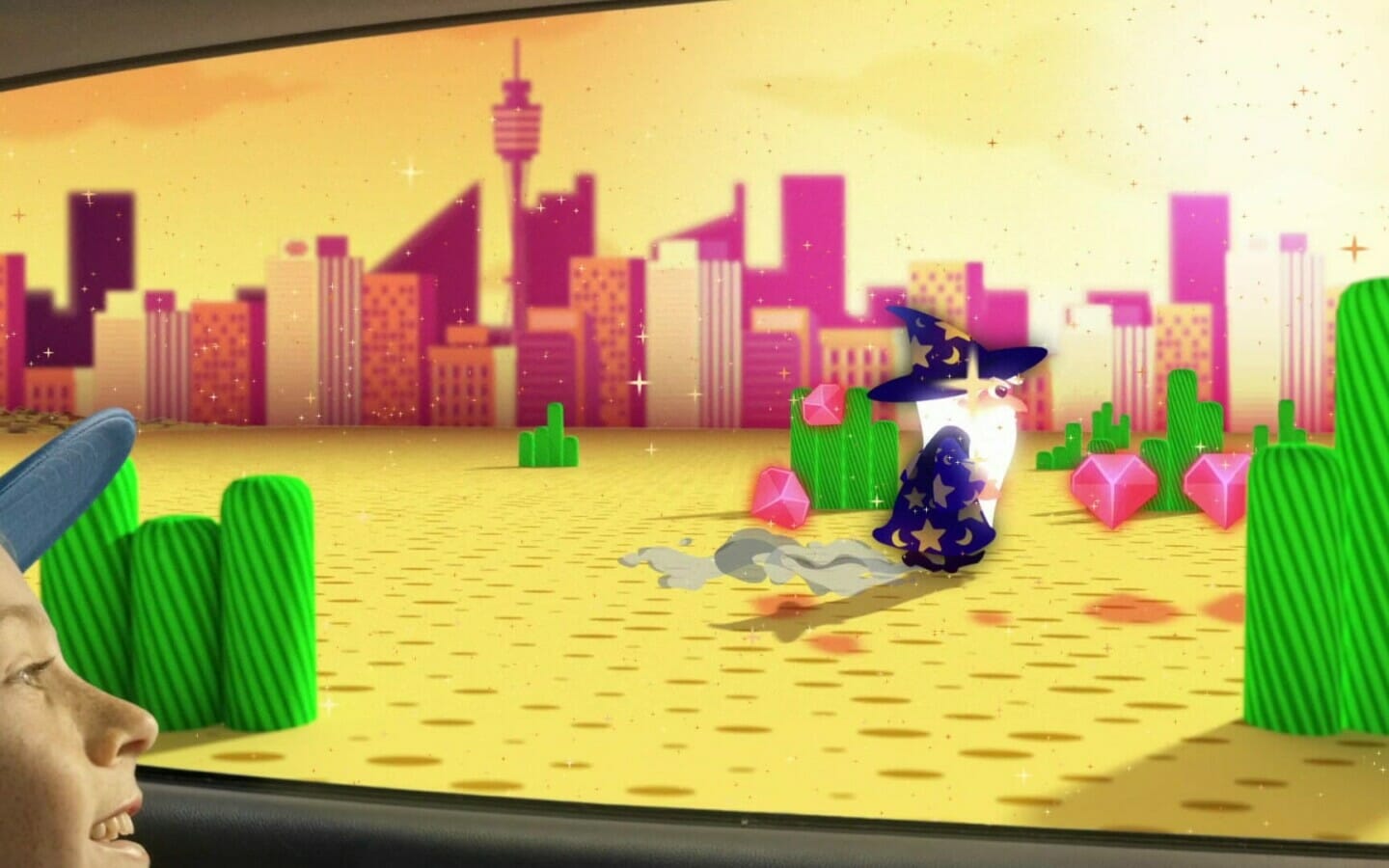 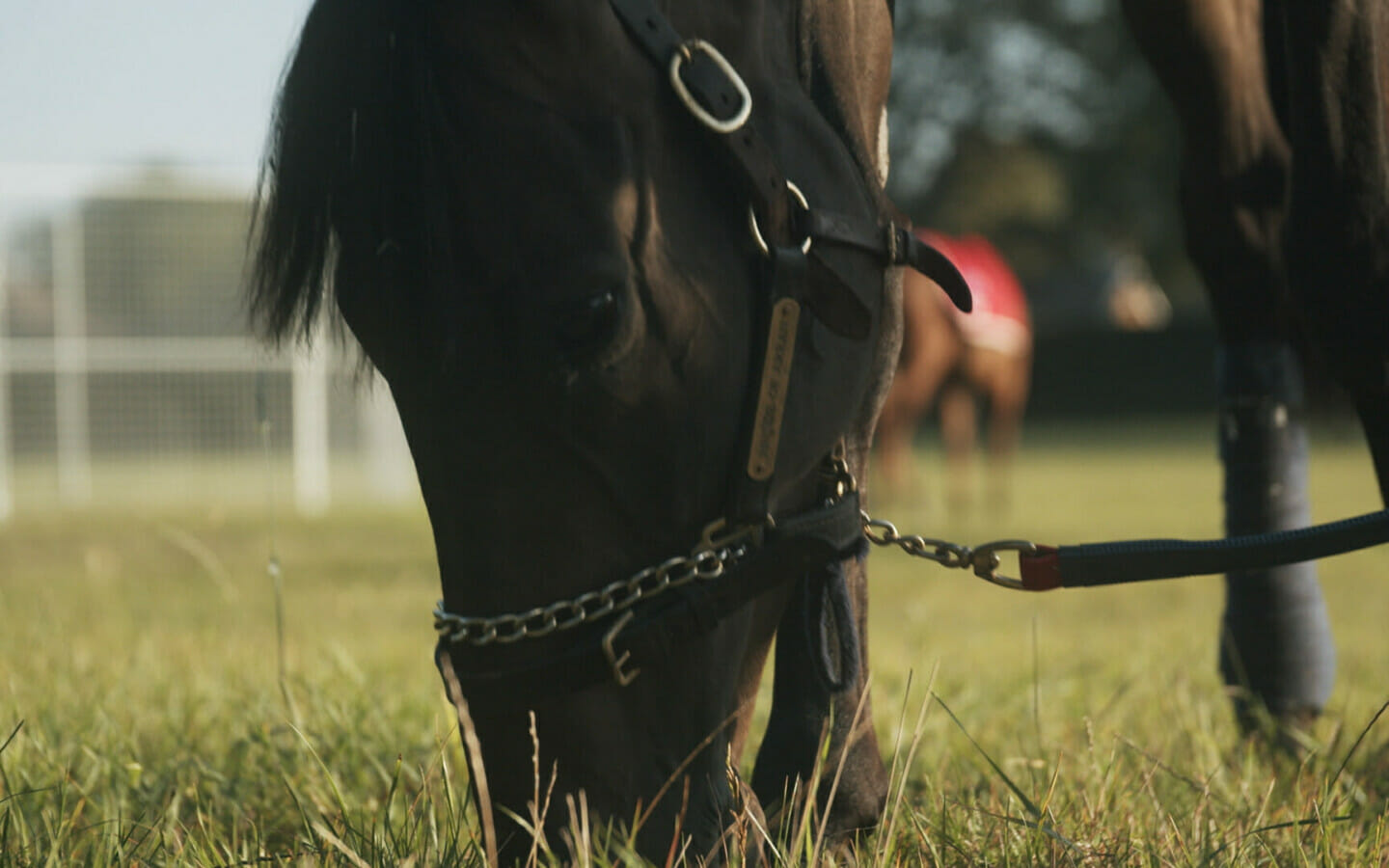 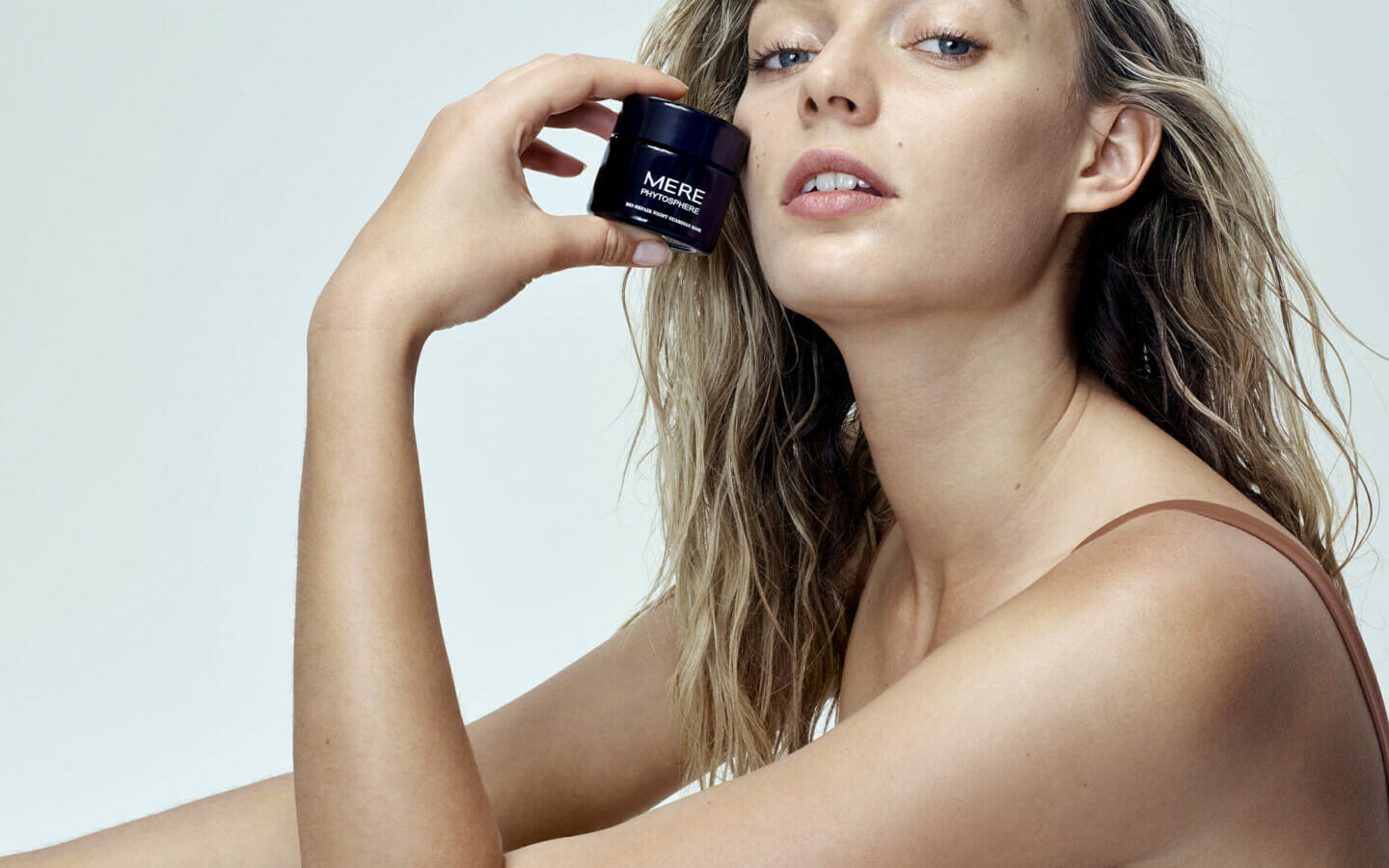 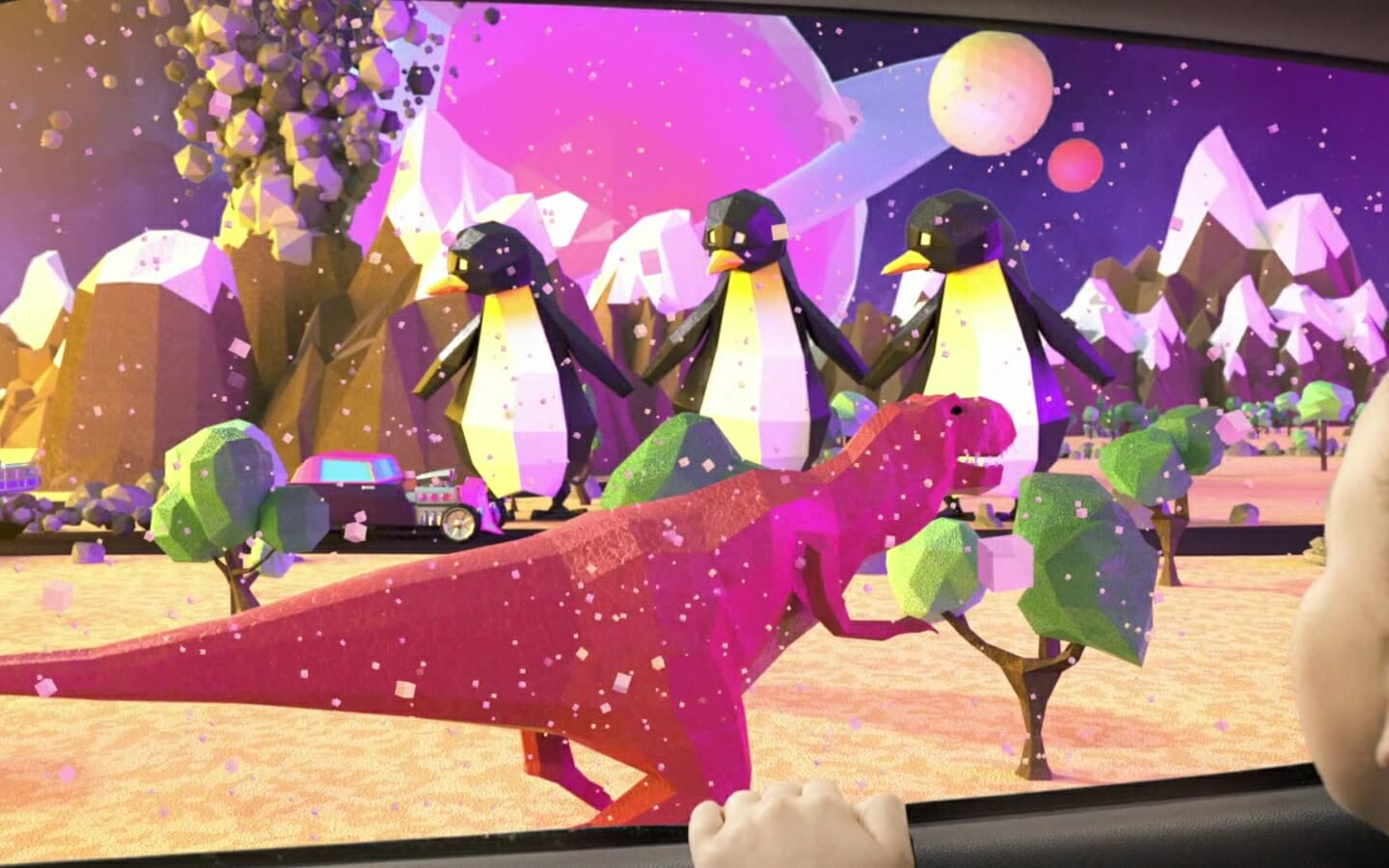 Crater was tasked by Code Camp to develop imaginative and playful piece to promote their program heading into summer and 2020. Code Camp is where kids design code and problem solve, as they move from consumers to creators with technology and build their very own apps and games in just 2-4 days.

Crater produced a 30 second brand film which is being used for online and Broadcast on Demand purposes (BVOD). The team led creative from the initial concept to post-production. Filmed in just one day, Crater pieced together the shots all around Sydney, from car scenes in front a green screen at Borough Studio, then venturing outdoors for the other scenes. We also captured the 3D plates on the same day which was needed for our 3D guru, Michael Warren, to work his magic.

A special thanks to the Mount Sinai College for letting us film the final shot there. 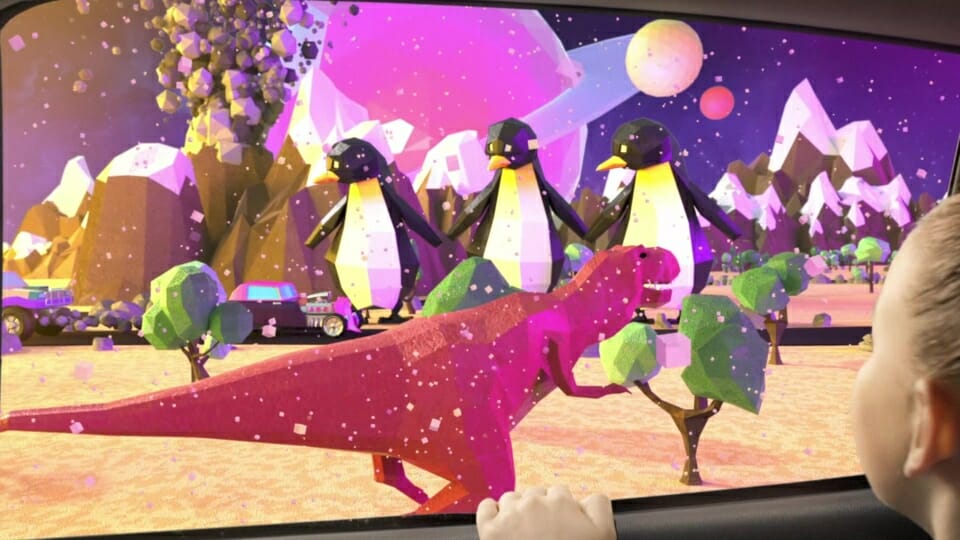 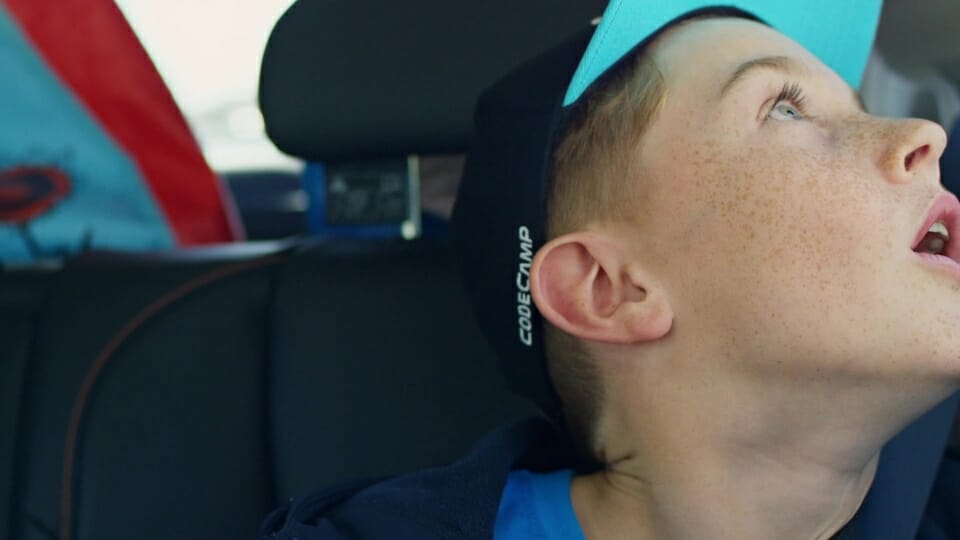 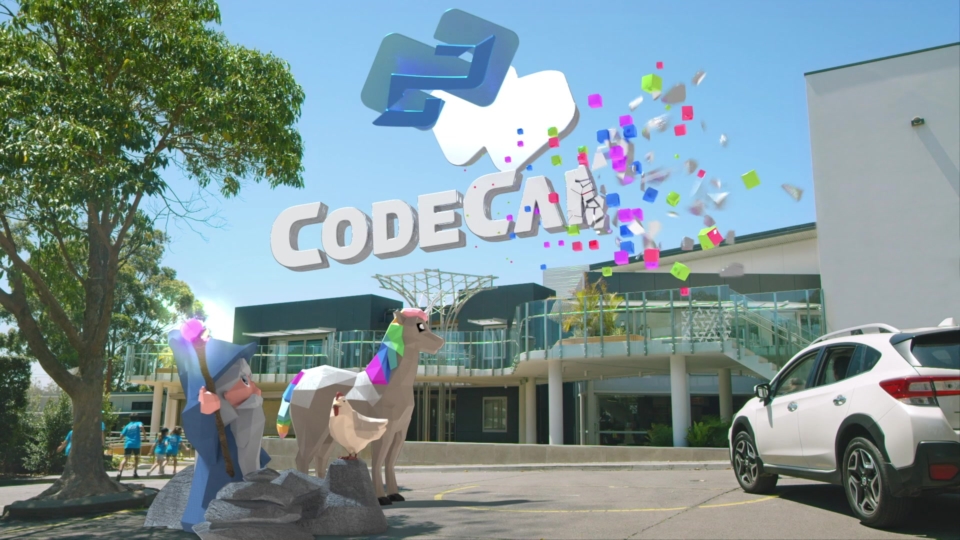