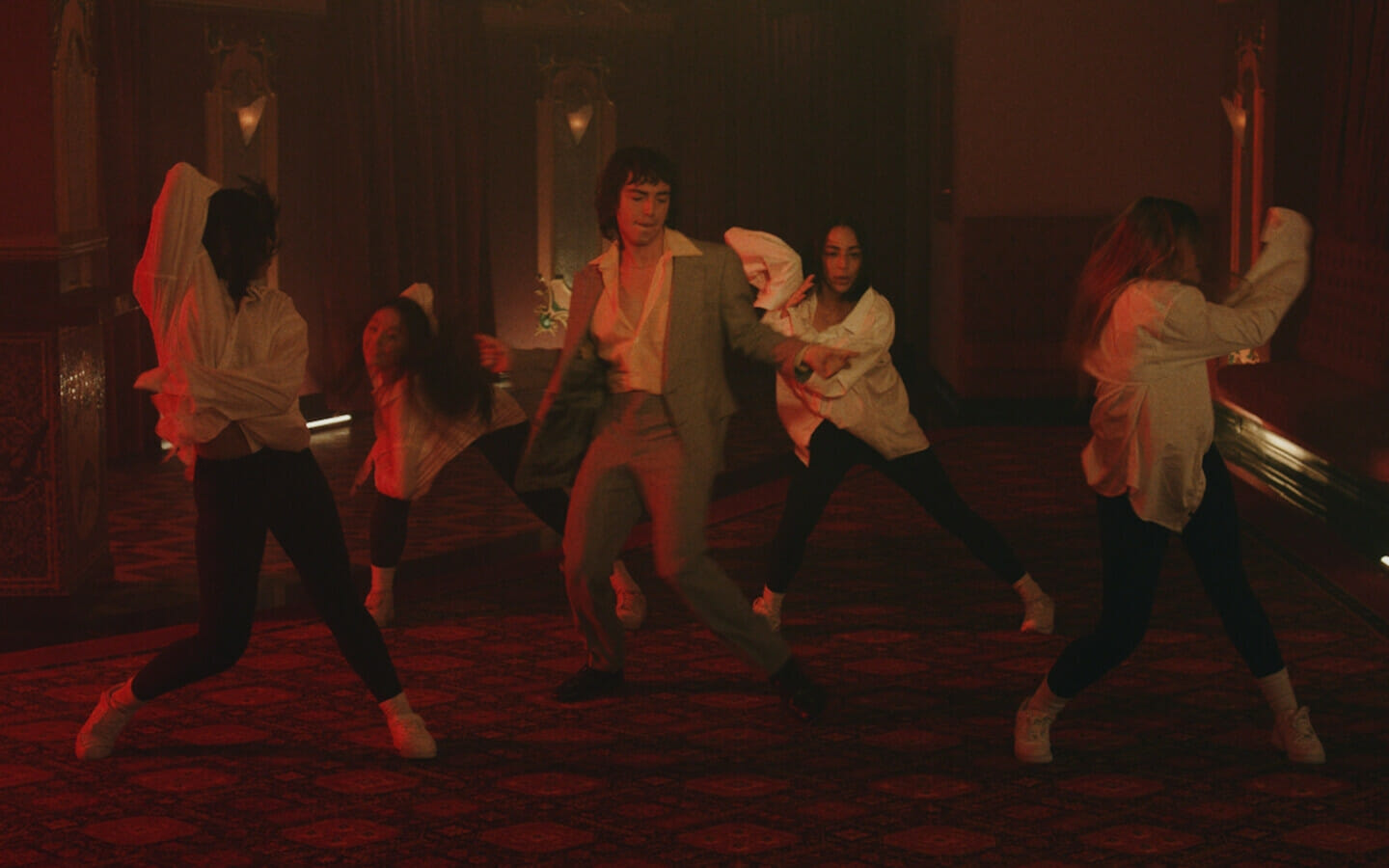 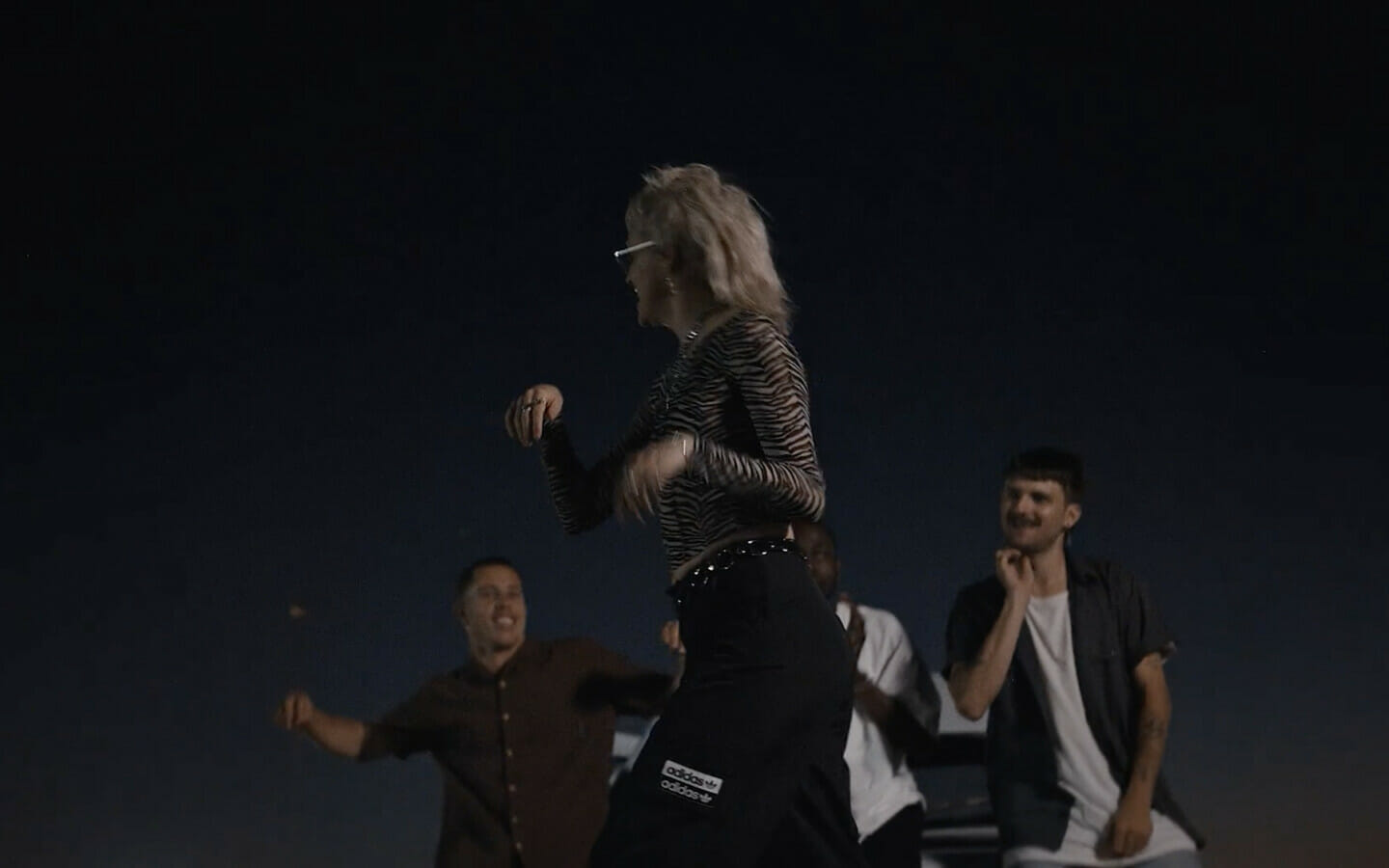 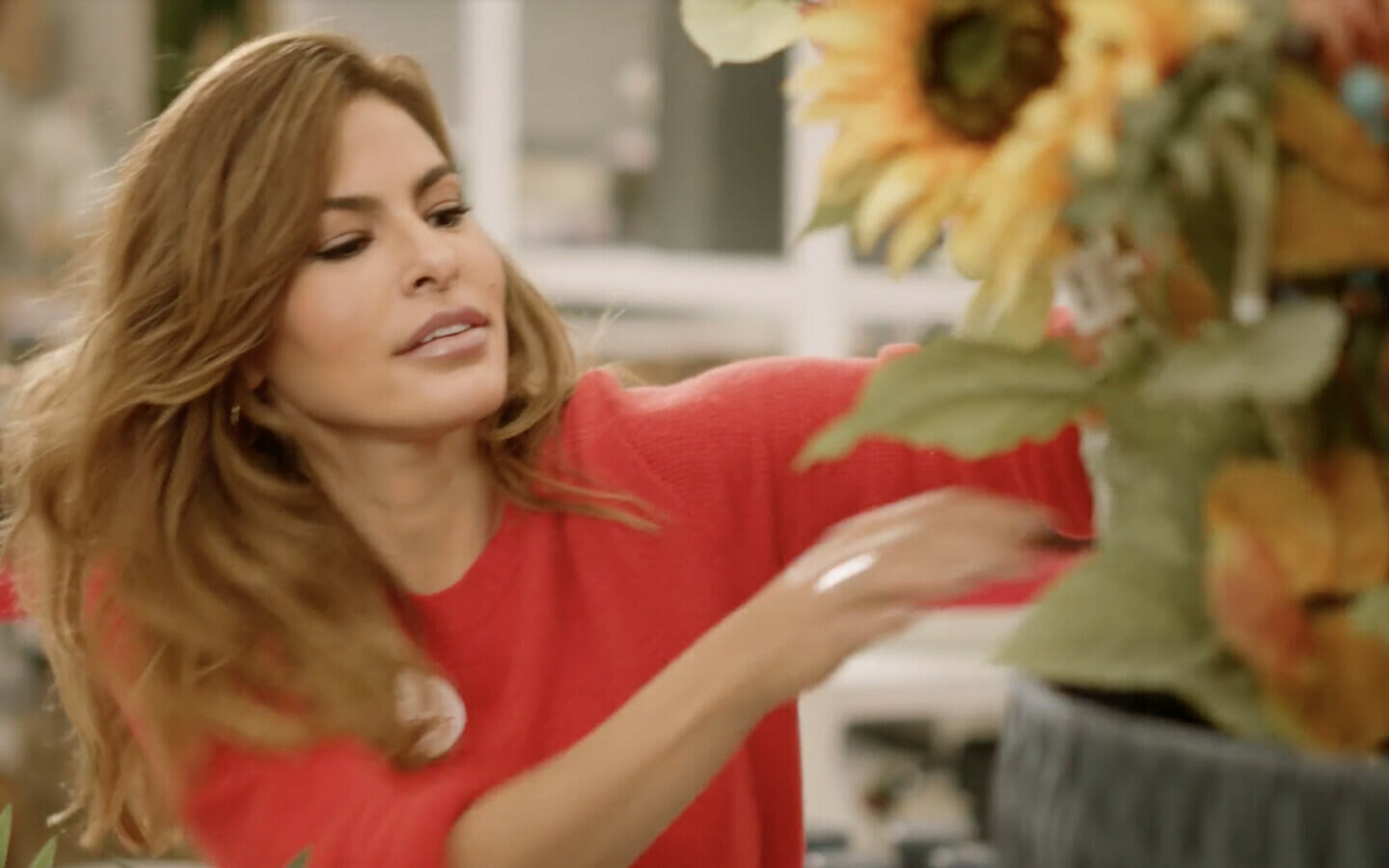 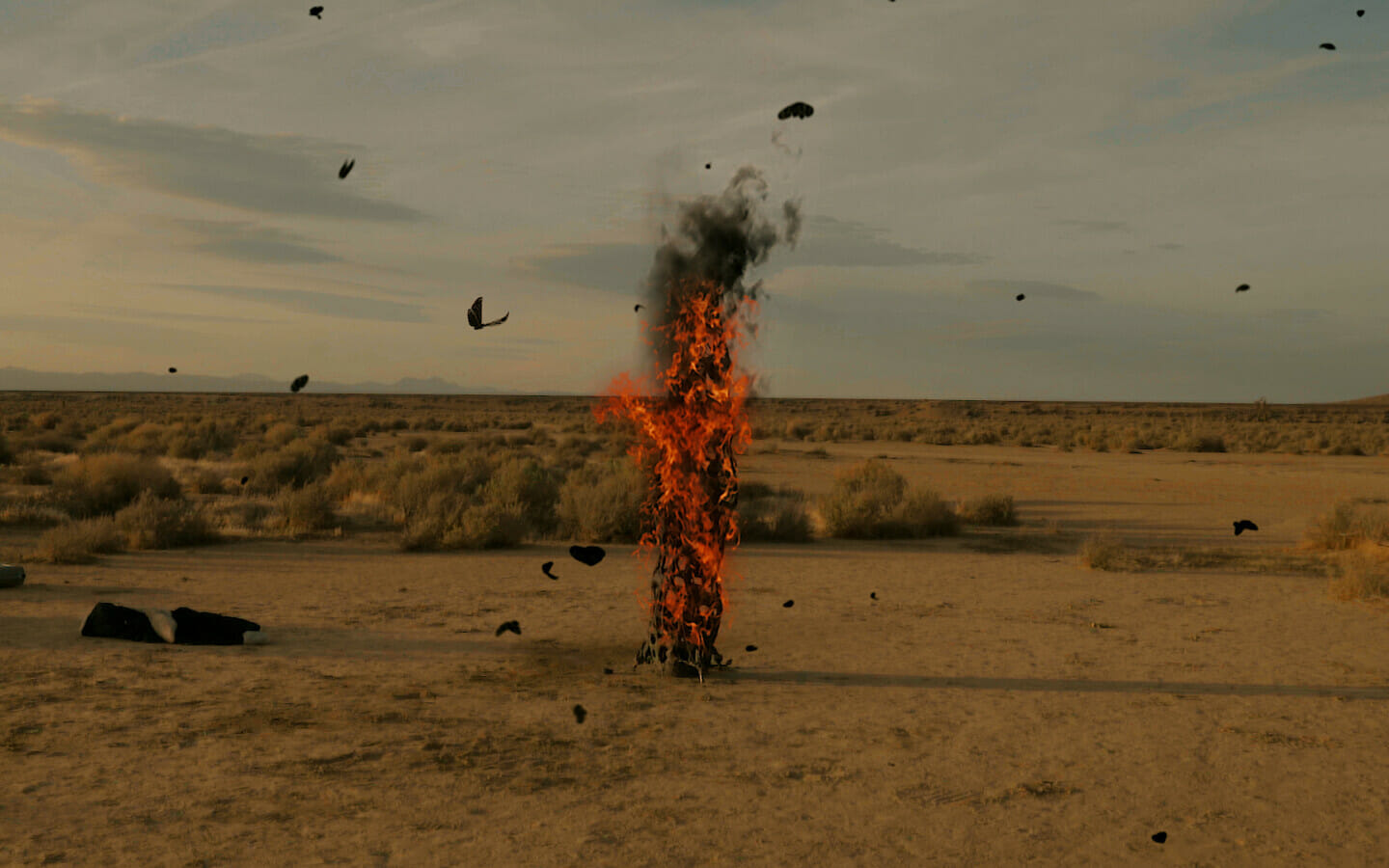 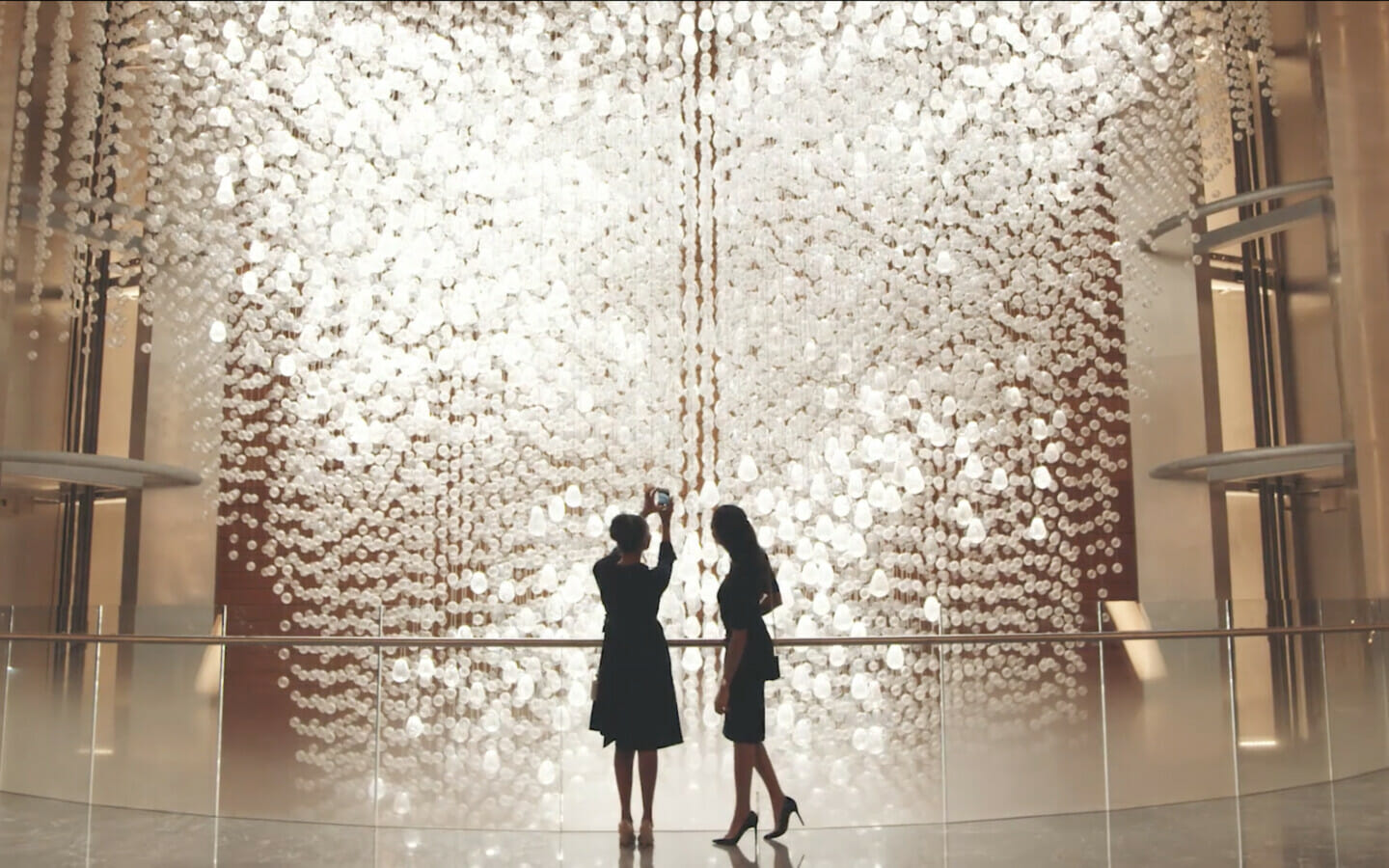 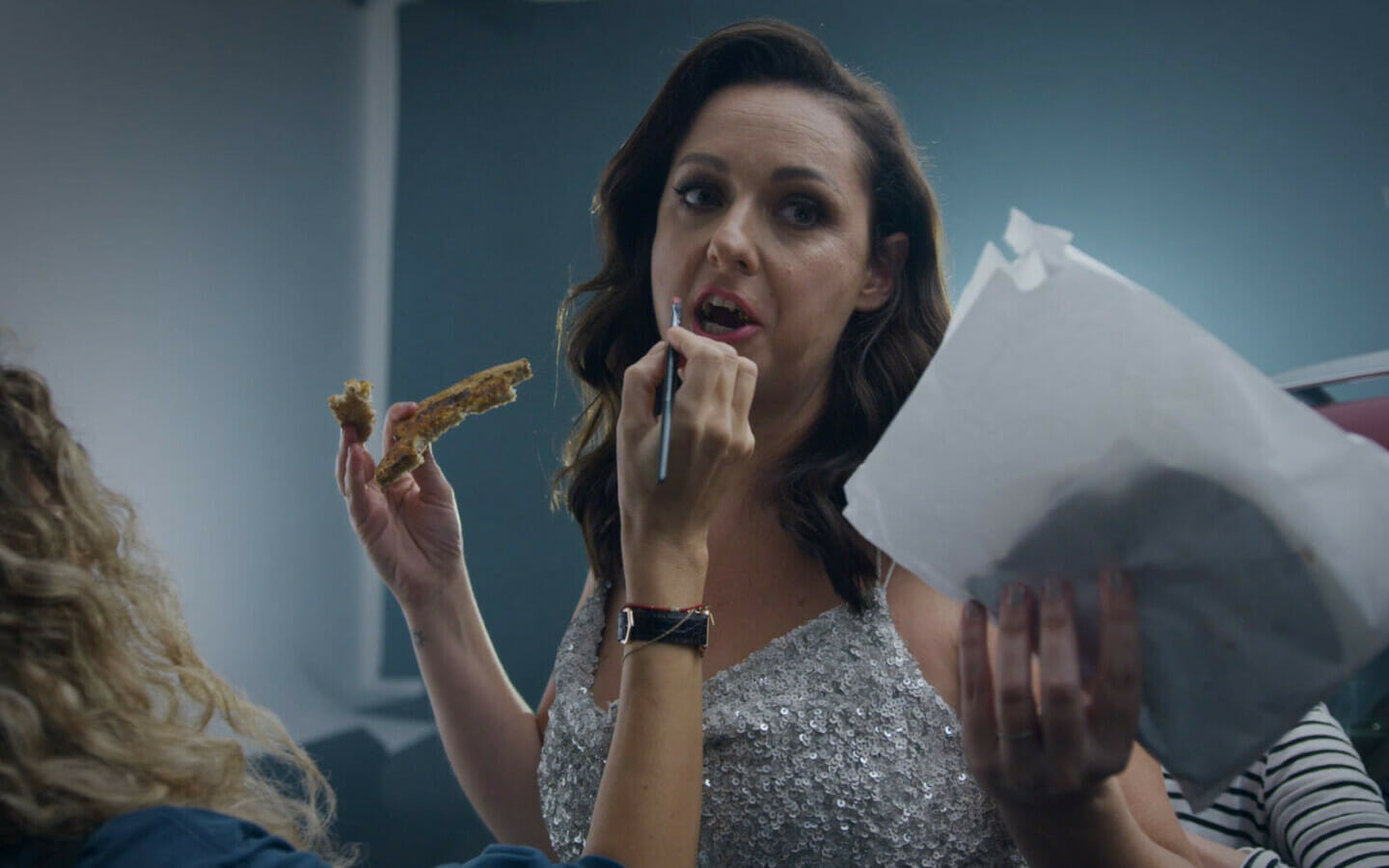 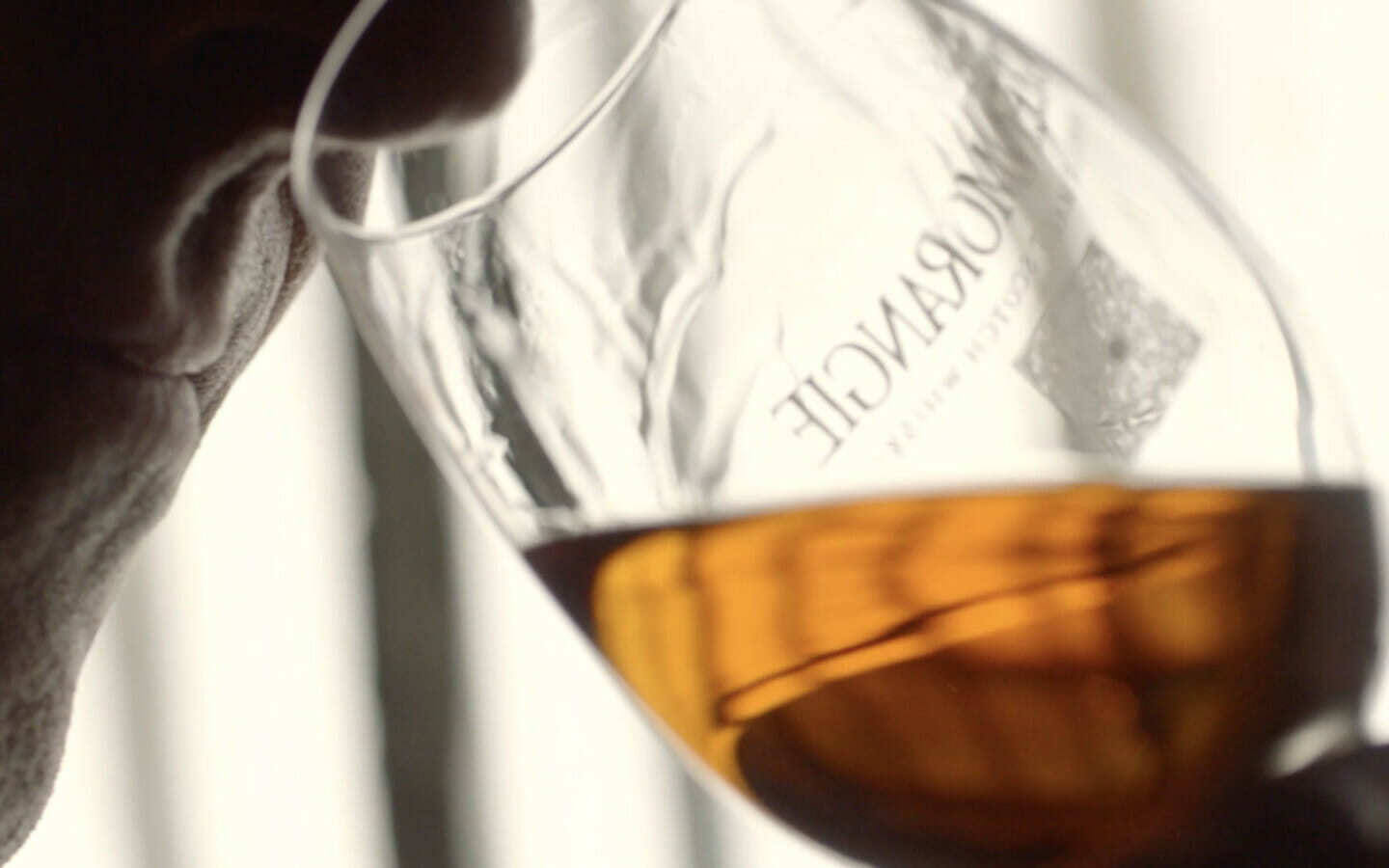 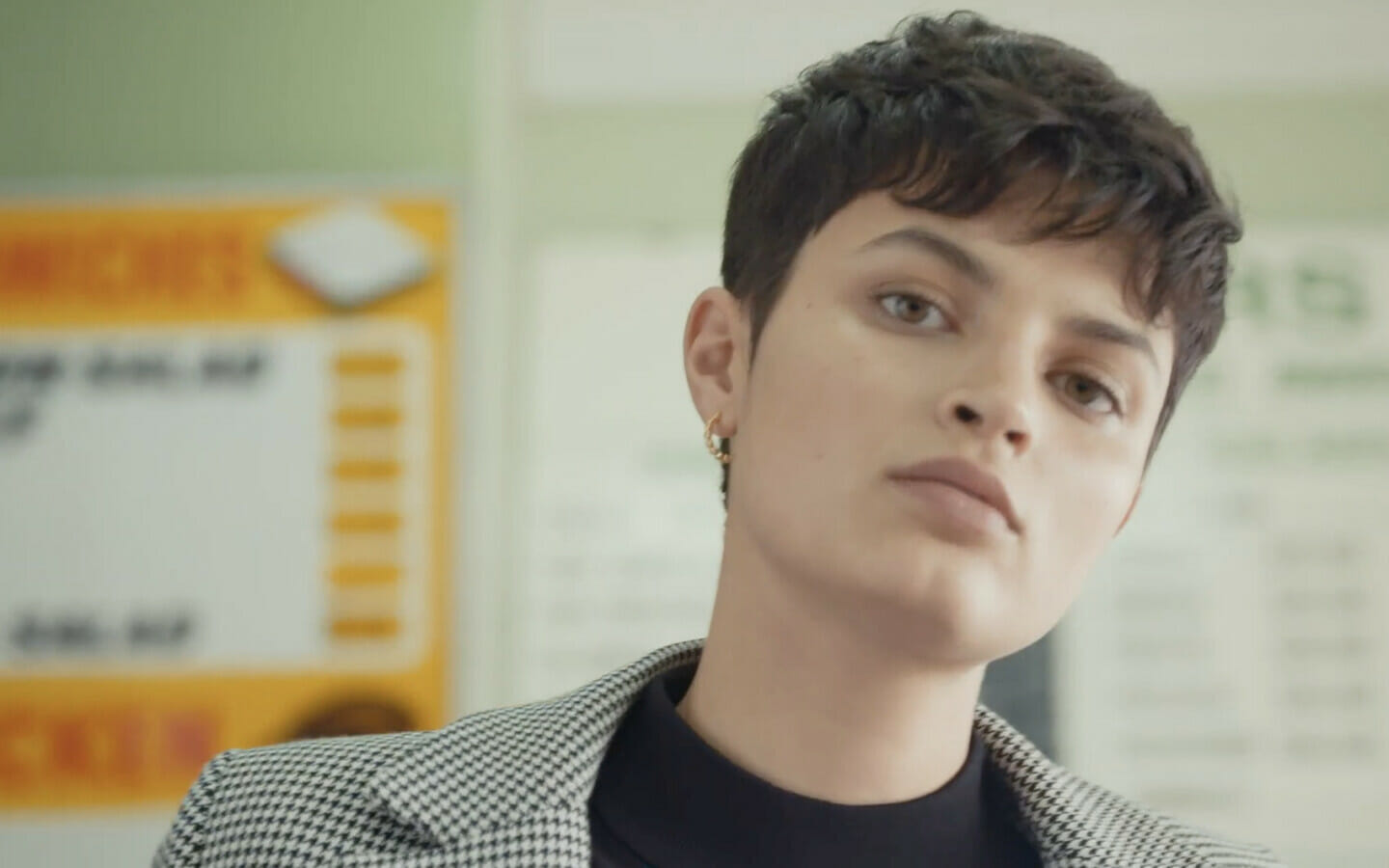 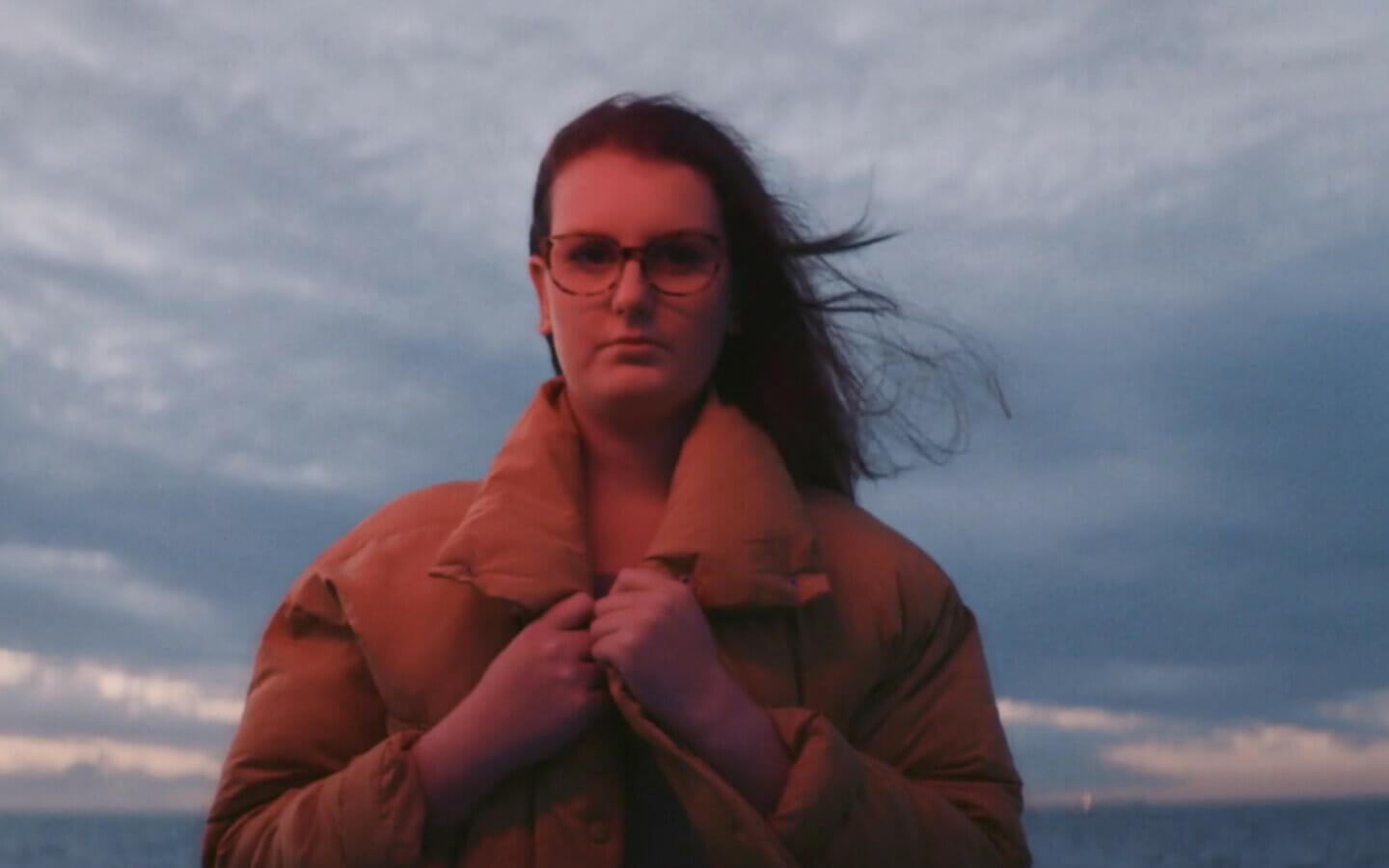 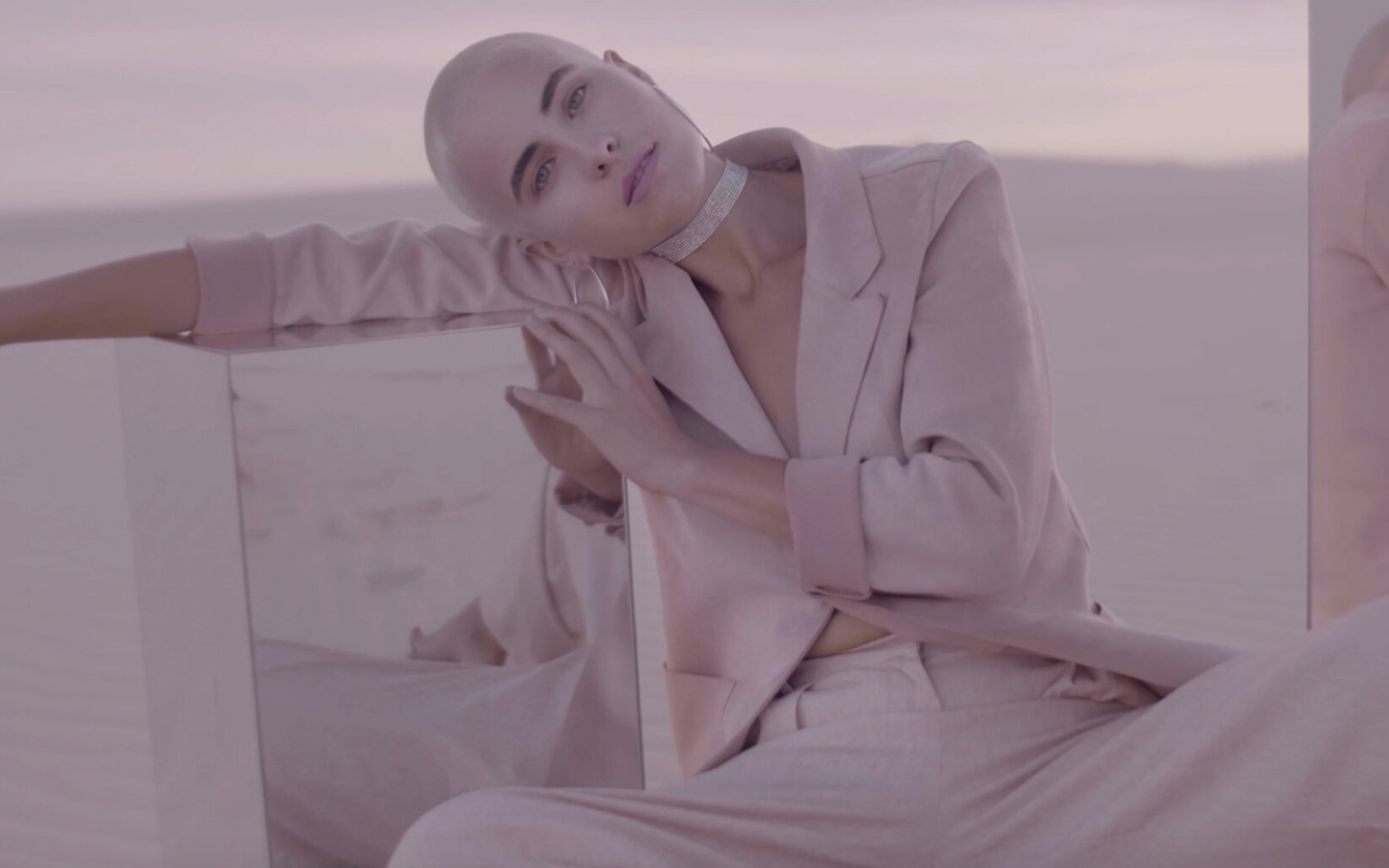 Aislinn Lowe is a director and editor based in Sydney, Australia.

Aislinn is passionate about exploring new media formats and in 2017 spoke at Vivid Sydney Festival on a panel about The Future of Creative Content.
She is currently working on her next short film, titled ‘Heaven & Earth’, and a multi-channel installation piece titled ‘Otherworldly’. 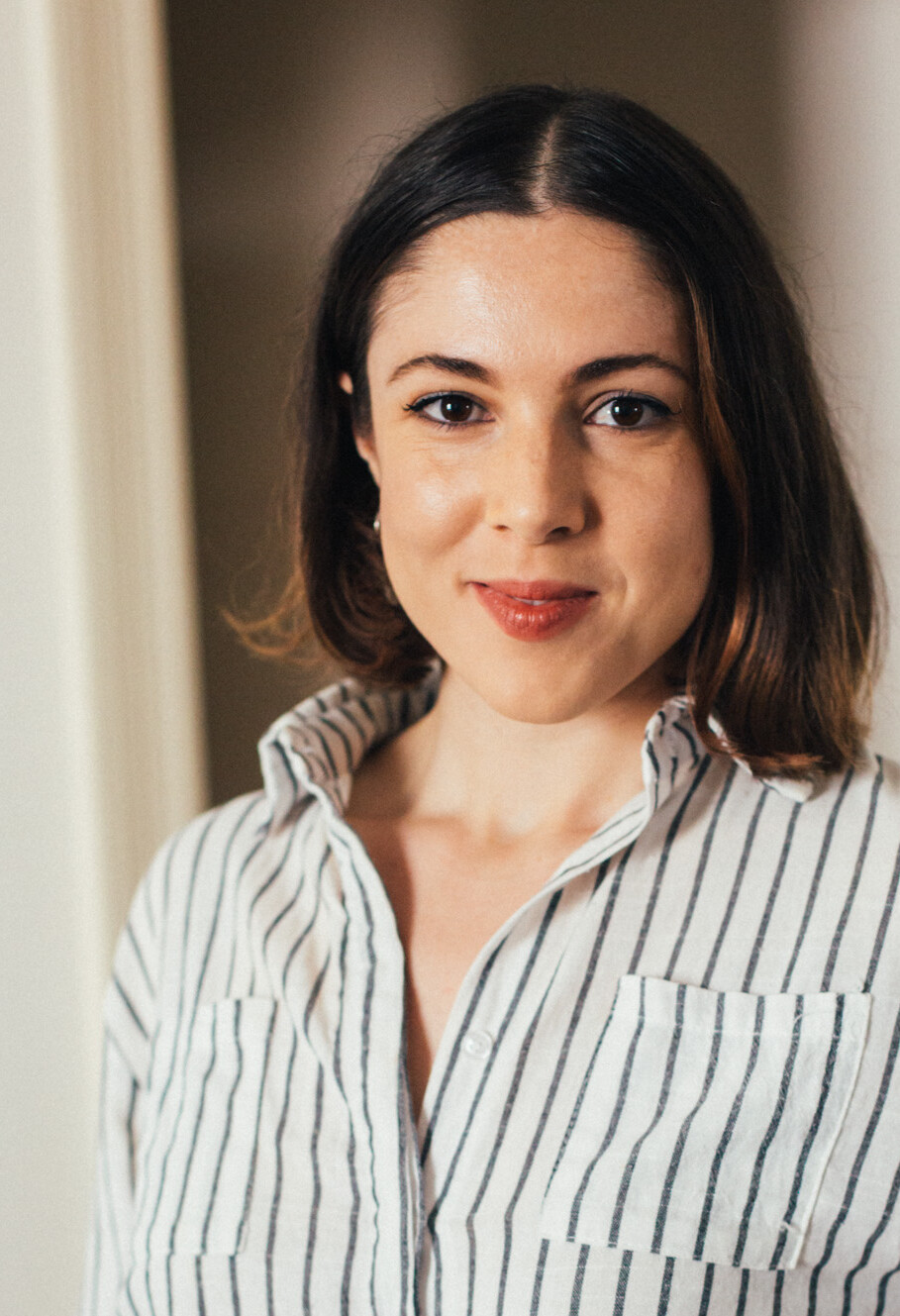