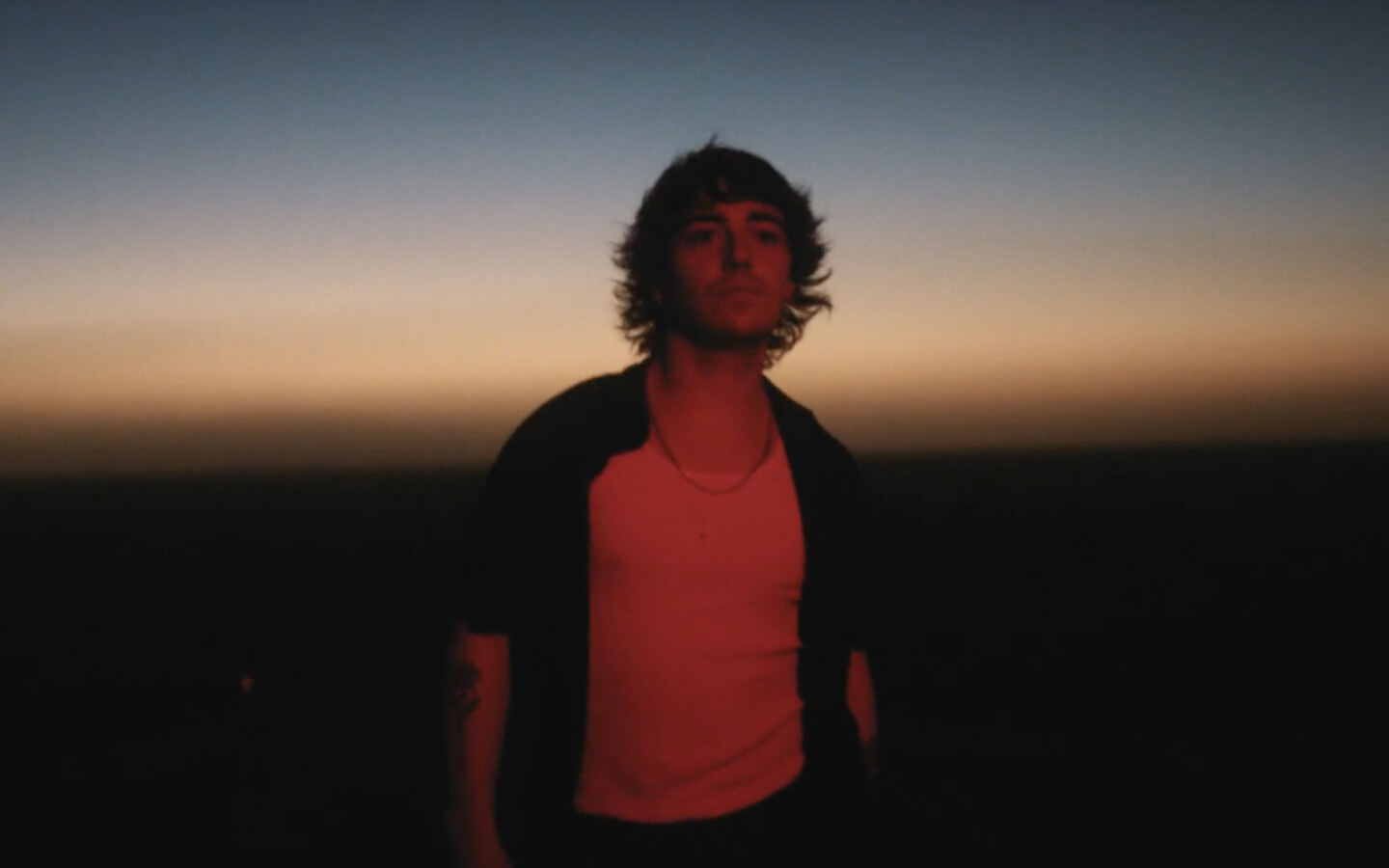 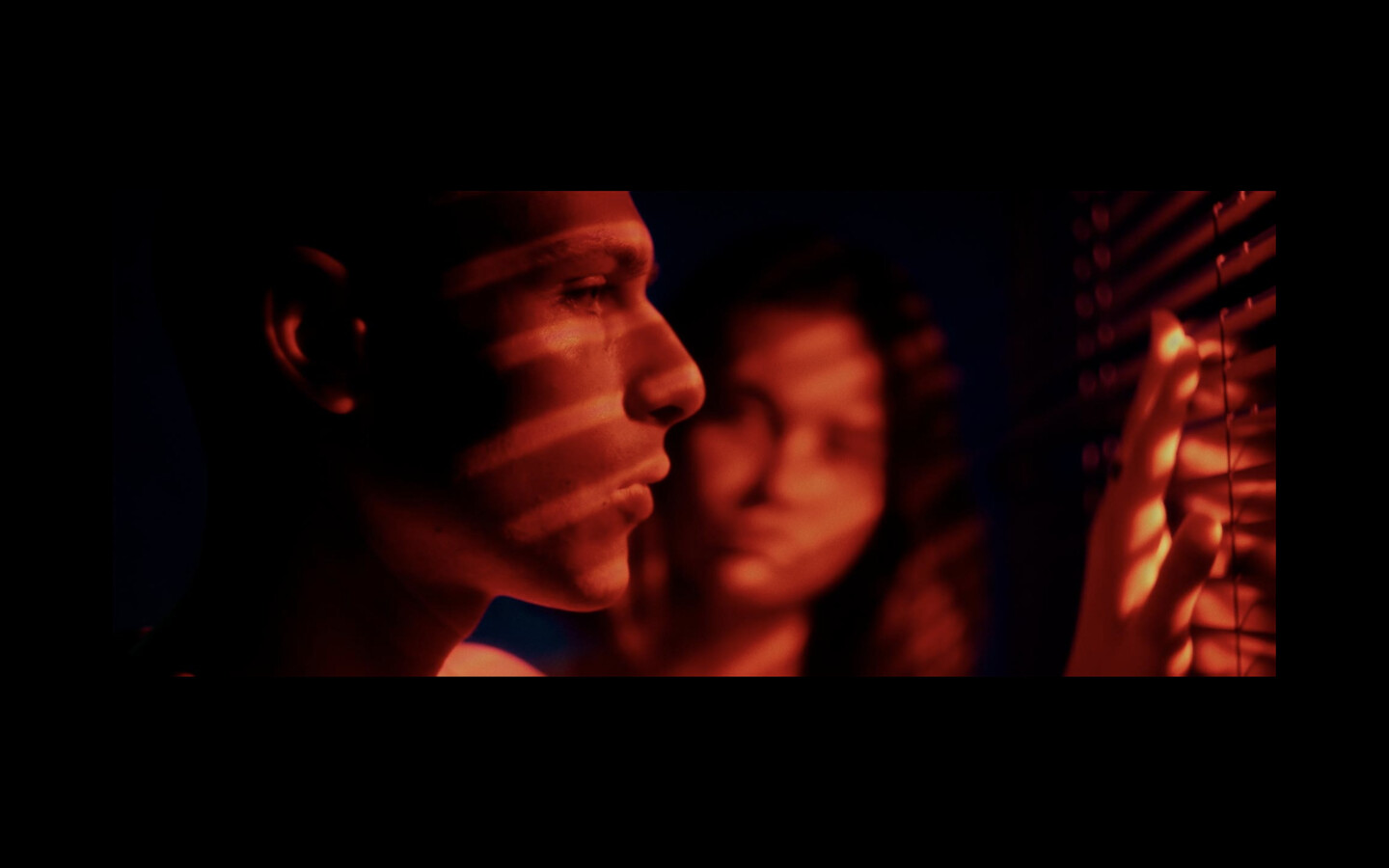 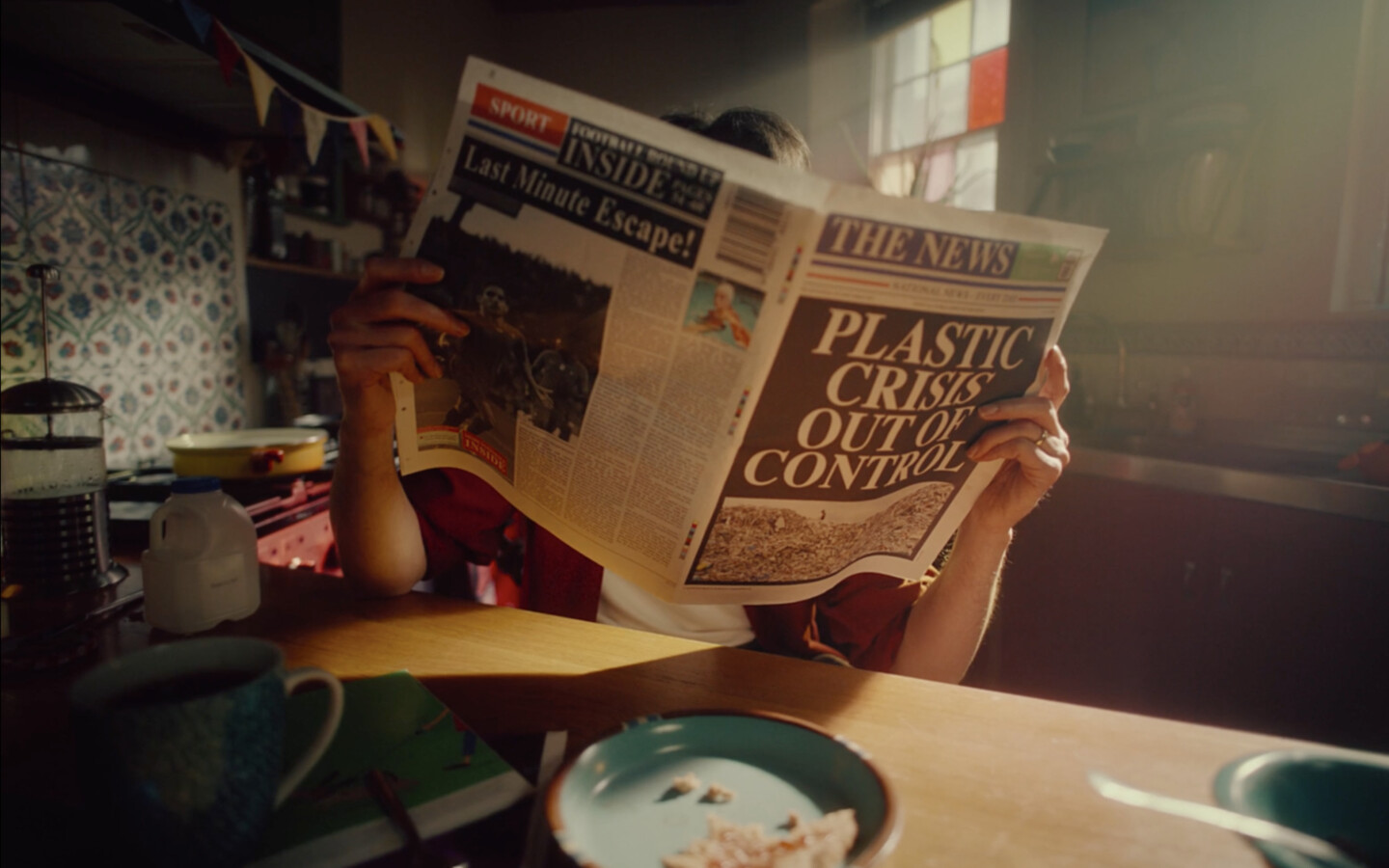 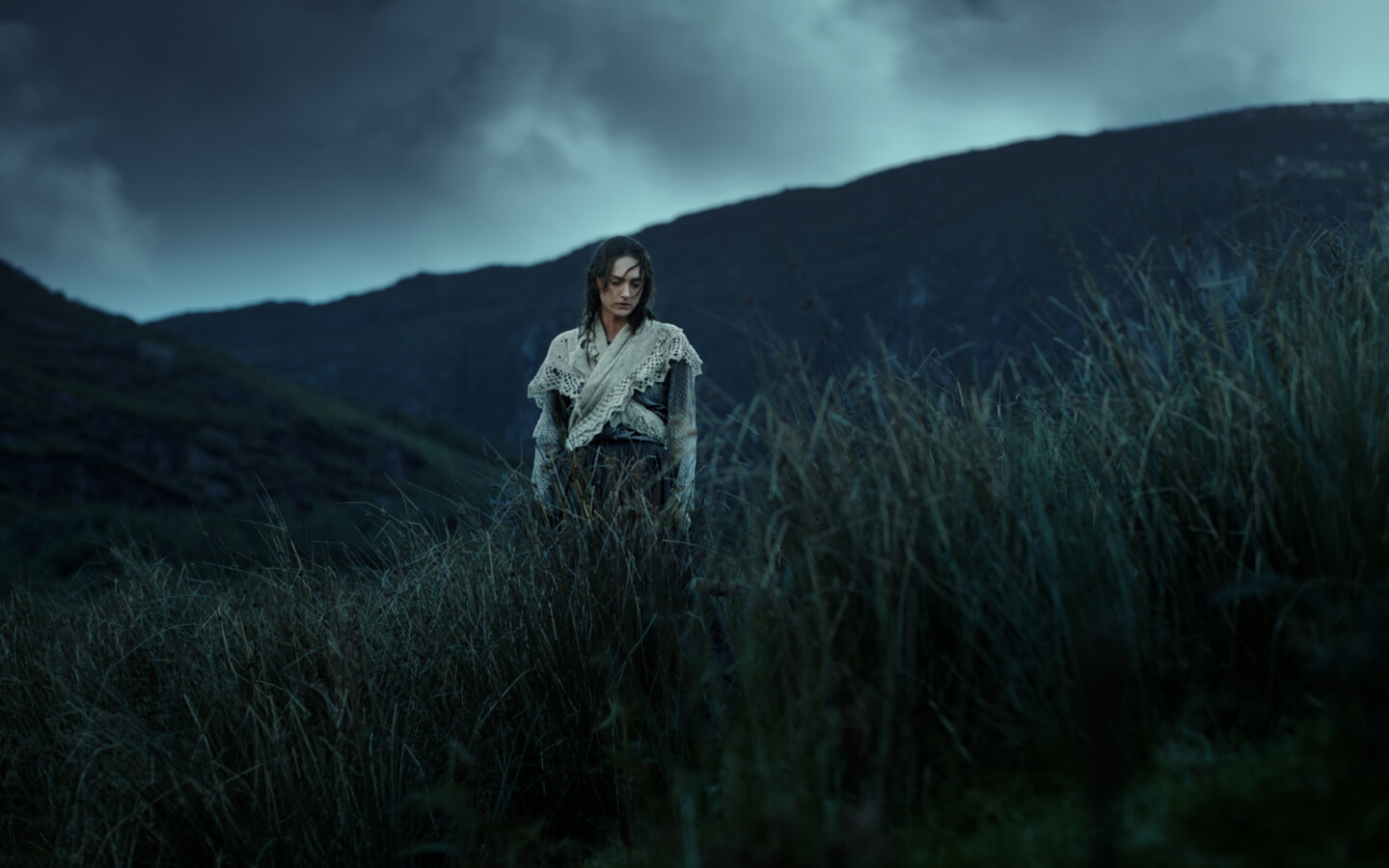 Swiss born, Australian grown: Mirco is a director passionate about bringing intimate stories to the screen through documentary, film, and commercials.  Based in Sydney, he has travelled the world working for clients including QBE, Hyundai, Standard Chartered Bank, and Koala Mattress.

Having over five years in the industry with roots in the camera department and post-production, he feels as comfortable in the field as in the post-suite.

In 2019 he directed the short film Close to Home, which was supported by Create NSW and shot in regional New South Wales. That film is currently going through its festival run.

He’s also developed a number of short documentary projects, the most notable of which is Weight, telling the story of farmers in drought stricken NSW. In 2020, Weight was selected as an official finalist of the esteemed Pro Hart Outback Art Prize.

Always looking to grow in his craft, Mirco fills his time with commercial and self-driven projects. He is currently working on a hybrid documentary project and the development of his first feature film screenplay, both set for completion in the second half of 2021. 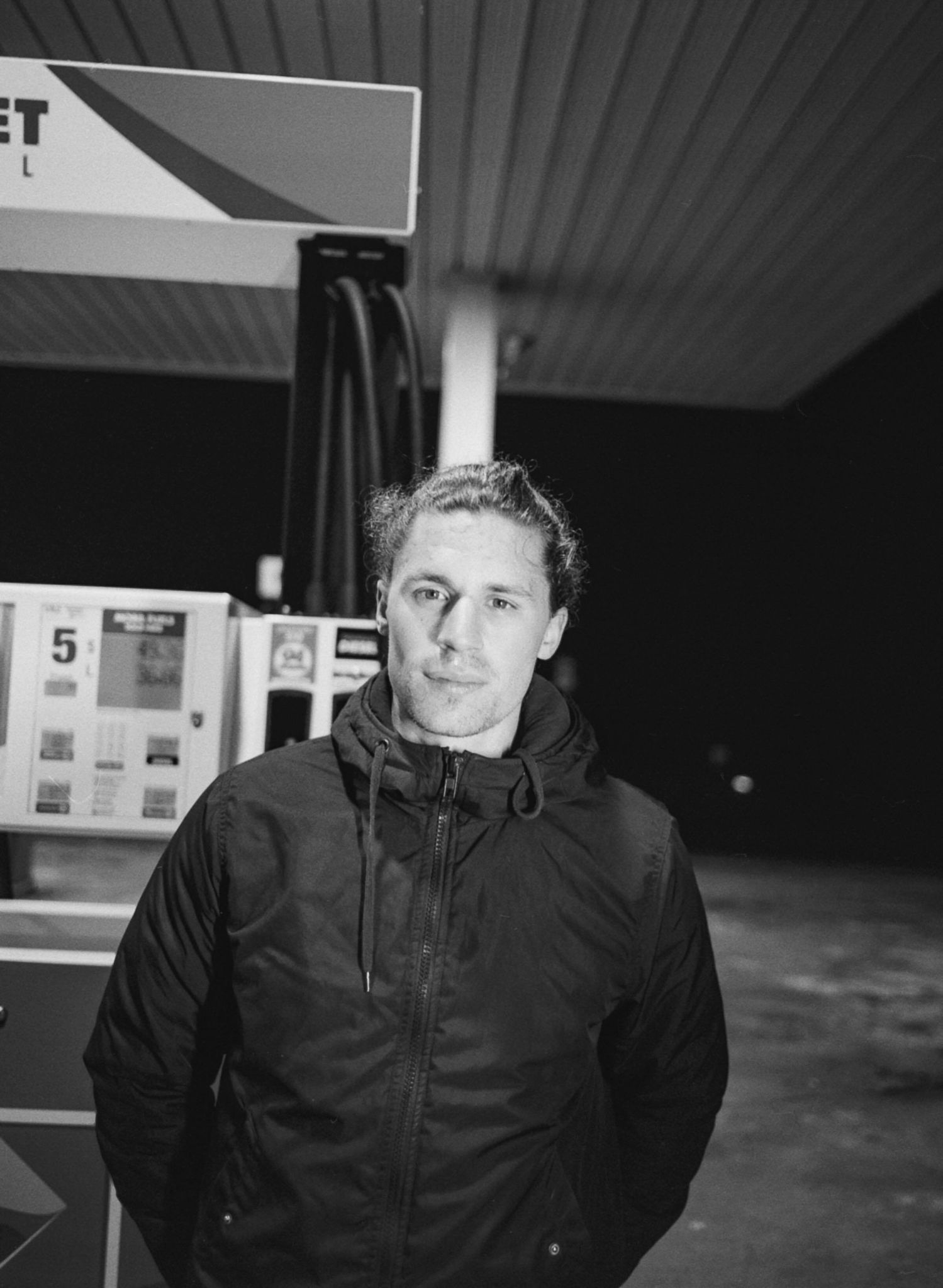